Modern Paleo diet consists of the Paleolithic era, which was around 10,000 years ago. It is supposed to comprise of the ingredients that were consumed in that era. That is, the things that can be hunted or gathered. Paleo is thus also known as hunter-gatherer diet or stone-age diet. And because tahini is such a tasty sauce, you wonder, Is tahini good for your paleo diet?

Paleo (diet) aims for a healthy lifestyle, with fewer carbohydrates, and a balance between omega 3 and omega 6 fatty acids. Overly processed food is generally not considered paleo.

Is Tahini good for your Paleo diet? 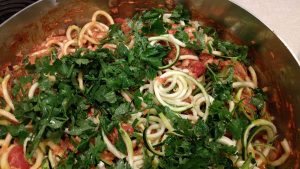 Why tahini is considered Paleo?

The key ingredient in tahini sauce is Sesame seed. They are rich in nutrients and have been eaten since thousands of years. Tahini is a smooth paste, prepared from sesame seeds after some processing. Sesame seeds are good sources of vitamin B6, fibers, copper, protein, calcium and fatty acids. Health benefits of Sesame seeds are numerous, and undoubtedly they are considered Paleo.

Preparation of tahini from sesame seeds includes roasting the seeds to high temperatures. This makes the debate open on whether or not it is to be considered Paleo. Overheating modifies and damages the structure and nutrients in the food. That being said, this varies between products and places.

Also given all the nutrient benefits of sesame seeds, and the fact that tahini is mostly consumed in lesser quantities, it is safe to assume that Tahini is paleo.

Satisfied with the suggestion? If you have further concerns feel free to comment below. Share the article with your friends to know their views. 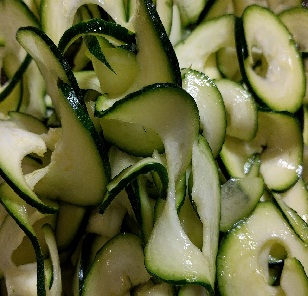 Article Name
Is Tahini good for your Paleo diet?
Description
Paleo diet is making rise in food industry. More and more people want to get into this diet. And you don't need to wonder why, because it's healthy.
Author
Tahini Recipe

August 10, 2017 by tahini
We use cookies to ensure that we give you the best experience on our website. If you continue to use this site we will assume that you are happy with it.OkPrivacy policy